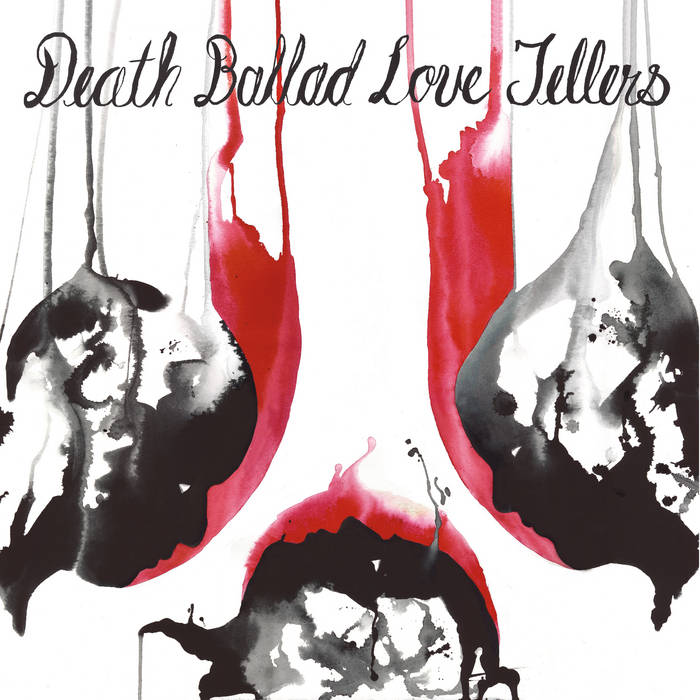 this is a collaboration between songwriters David P. Smith, Troy Bubba Cook and Ben Sures. The idea was to compose some fact and some fictional modern murder/death ballads based on current events.

here are the liner notes:

Country and folk have a history of addressing some pretty dark subject matter. Cheating, fighting, stealing, gambling, lying, mysterious disappearances… but the darkest comes when someone dies. And then, out of the darkness, comes the beauty. A narrative, told in a classic voice, with details (sometimes gruesome but always poetic), action, rhythm, movement and a distractingly beautiful melody for such a subject. With an easy flow from unsettling to entertaining, verse by verse, murder ballads are a notable genre in themselves.
Traditionally these murder and other ballads were passed on orally. Some of the most beautiful ballads have been lost to time as they weren’t recorded or notated, while others - like ‘Banks of the Ohio’, ‘Down in the Willow Garden’, ‘Little Sadie’, and ‘Pretty Polly” - have traveled into modern culture as mainstays of the folk, country and neo-folk scenes. Sometimes a way to remember a true crime, sometimes a mythical one to serve as a cautionary tale, they might be from the murderer’s point of view, the victim’s, or told from a distance with with no sympathy for the victim or the murderer.
The Death Ballad Love Tellers are following in the footsteps of a deep tradition. An honest addition to the canon, they take themselves with the same humor, respect and desire for a good story that have made murder ballads such an essential part of folk music.

Bandcamp Daily  your guide to the world of Bandcamp

Featuring Plunky of Oneness of Juju and Coldcut & the Keleketla! crew.